Think Engineer are celebrating a high accolade! For the second year running we are one of ConnectTVT's 50 Game Changers in the Thames Valley region. 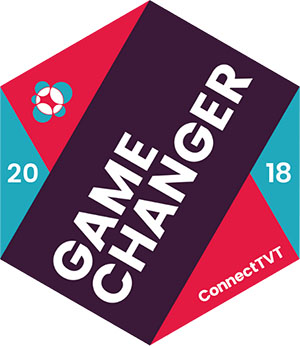 What's the 50 Game Changers all about?

50 Game Changers is an initiative that ConnectTVT founder, Louize Clarke started three years ago. It's "designed to give a voice to, and connect, the Thames Valley’s digital ecosystem". It's a list of the region’s most disruptive, fast growth digital and tech players and we're very proud to be on it for the second year in a row.

Louize explains, “50 Game Changers is so much more than a list of highest turnover companies – it’s about those championing change. To create a thriving digital landscape, we have to encourage a diverse mix of businesses across our innovation layers.  We love to give a voice to those supporting community projects, the early stage start-ups right through to those heading towards their exits.”

Who has been on the list in the past?

Well, us, last year! But that aside, there's a disproportionately high success rate for companies previously listed. For example, past appearances include Fairsail, acquired by Sage People, Oxford Nanopore, who recently closed a £100m investment round, and Datasift, acquired by Meltwater this year.

What does this mean to Think Engineer?

Recognition is great. It's always nice to be seen to be pushing the envelope, our work is so often a secret because it's other people's IP covered by NDAs that we don't get a lot of pats on the back from the industry around us. The exposure is, of course, invaluable to us as a company (you're reading this, after all).

We attended a photo shoot for the 50 Game Changers as a team. We look forward to appearing in the copy and on the web based list! 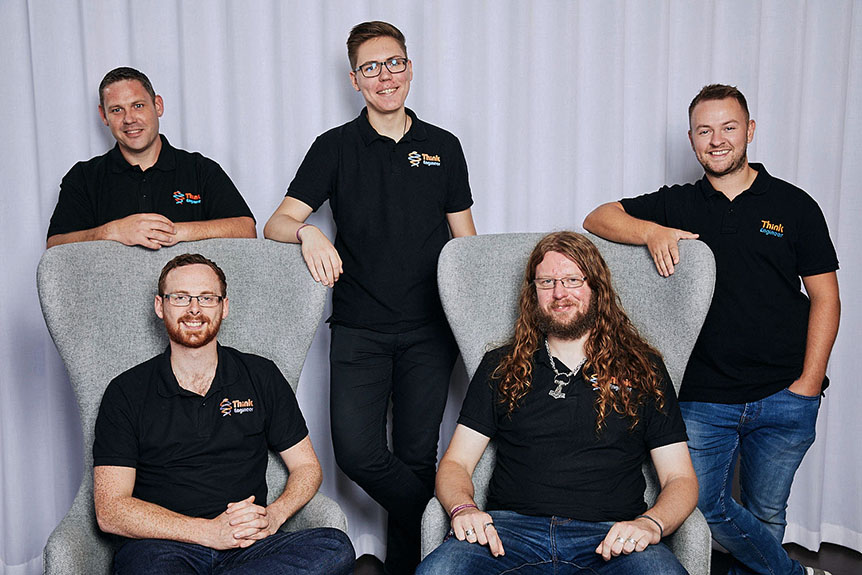 We'd like to thank ConnectTVT for including Think Engineer in the 50 Game Changers 2018. We appreciate the recognition and it looks like the competition we were up against was impressive.